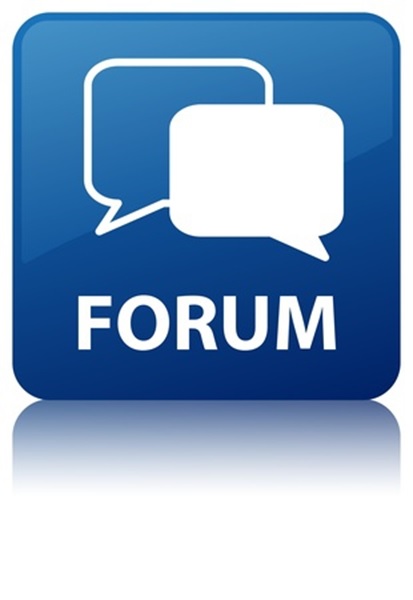 Do you have something on your mind?  Do you need answers to lingering questions?  Or do you just need a place to engage with other people?  The new “Forum” page will serve as a place for visitors to make comments, start new discussions not related to any of the blog posts, make suggestions or just hang out.  If you want to participate, please abide by the following rules: