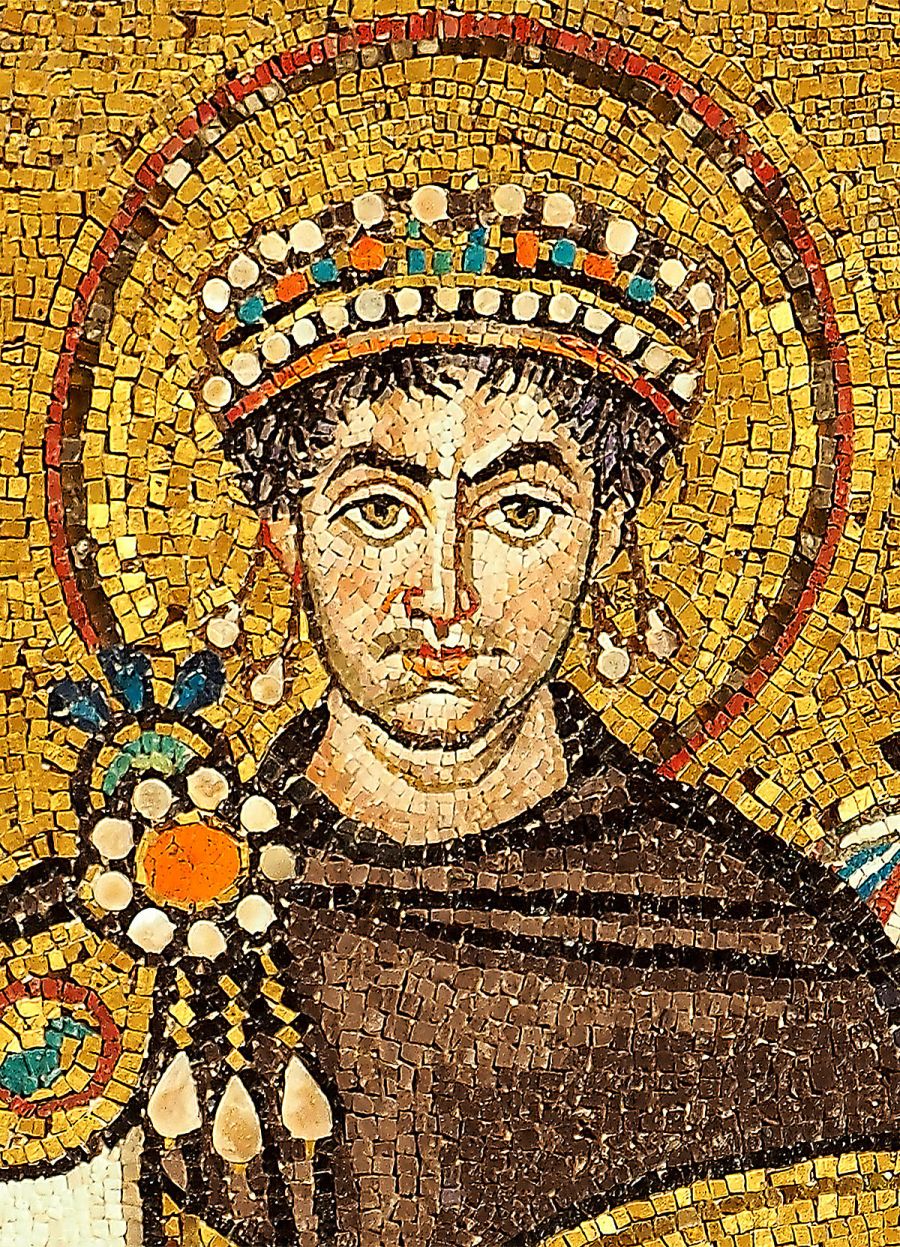 The so-called Corpus Juris Civilis enacted by the Emperor Justinian I (r. 527-565 CE) is one of the most influential codes of law in western civilization. Justinian was a devout Christian and is still celebrated as one of the greatest rulers in Christian history. In a new series of threads (more to come), see how different civil laws were among Christians in antiquity compared to the secularized laws that many Christians now openly support without any scriptural basis.

🧵The Corpus Juris Civilis of the Emperor Justinian I: A Brief Summary of Some Civil Laws in the Byzantine Empire pic.twitter.com/JvqgHZdjLM

9 thoughts on “Twitter Tales: The Corpus Juris Civilis of Justinian I: Introduction & Some Laws on Marriage”