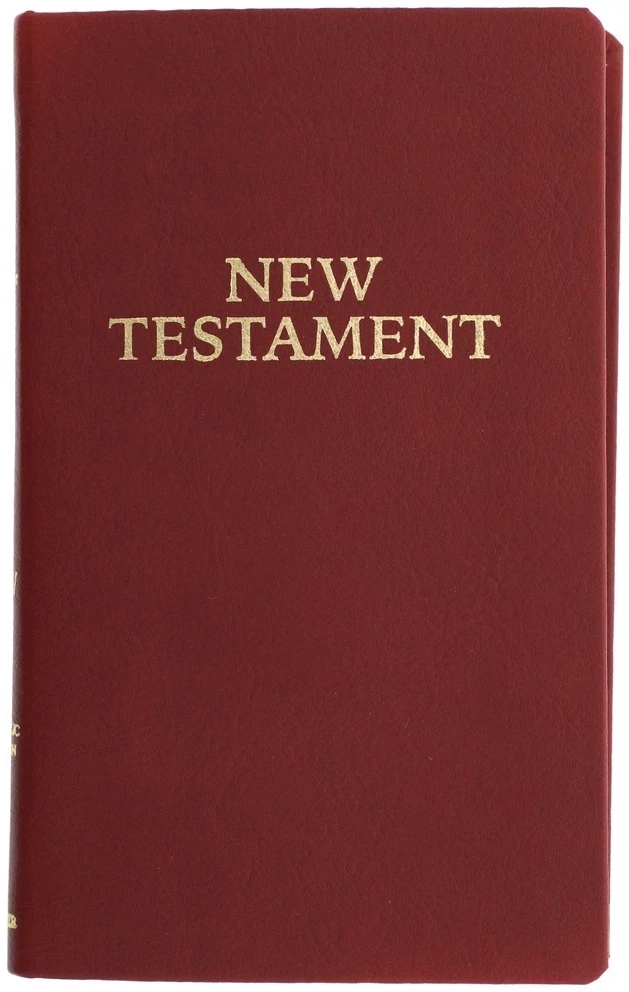 Was Jesus “Worshiped” in the Gospels?

“And this is eternal life, that they know you, the only true God, and Jesus Christ whom you have sent.”[1]

Christian apologists claim that their gospels say that Jesus was “worshiped” and evidently accepted this “worship” from his disciples. They point to verses like Matthew 28:17 and the “I am” statements in the gospel of John as “proof” that Jesus was “God” and was actually “worshiped” by his followers. While it can be reasonably argued that the gospel of John presents a higher Christology than the Synoptic gospels, wherein Jesus is made to be a “divine” being of some sort, it is much more difficult to prove that he was “equal” to the Father.[2] However, that is the subject of a separate article. In this article, we will analyze some verses in the Synoptic gospels where Jesus was allegedly “worshiped” by his followers, or so the Christians have claimed.

Here is a list of verses in the Synoptic gospels in which Jesus is said to be “worshiped”, at least according to many English translations:

While this list seems to show an impressive amount of evidence that Jesus was “worshiped”, it is actually misleading. Note that most of the verses are found in the Gospel of Matthew, but more importantly, despite all of these verses using the same Greek word, προσκυνέω (proskyneō), we can also note that these verses are translated differently. Some say “worship” while others say things like “knelt”, “fell down”, etc. Also, as we will see later if the word really means “worship” only, then Christians will get into some serious theological trouble, as it would mean that humans can rightly be “worshiped” as well. Before we get into that, let us conduct a quick linguistic analysis of the word προσκυνέω.

According to the Analytical Lexicon of the Greek New Testament, προσκυνέω means:

In addition, the Expository Dictionary of Bible Words: Word Studies for Key English Bible Words Based on the Hebrew and Greek Texts states:

“The verb proskyneō is found in sixty-five places, a dynamic equivalent for [Hebrew] shāḥāh…It means ‘worship’ throughout, in various contexts.”[4]

So, it appears that the word simply means to “bow down” or to “worship”. However, notice that the Analytical Lexicon of the Greek New Testament states that this “worship” or “veneration” could also be directed “toward human beings”, and it gives the examples of Revelation 3:9 and 13:4. This is where Christians get into some serious trouble. While Revelation 13:4 is not problematic as it refers to the false worship of the “dragon” and “beast” in the end times, Revelation 3:9 is very problematic and exposes the inconsistencies of the Christians.

Are Humans “Worshiped” Too?

Ironically, the same ESV Bible that translates προσκυνέω as “worship” in places like Matthew 28:17 (where Jesus is the object), mysteriously changes the translation for Revelation 3:9. Here is the verse as rendered by the ESV:

Well, isn’t that strange? Somehow, the meaning has changed to “bow down” instead of simply “worship”. Note that in the verse, Jesus was speaking to the church in Philadelphia (verse 7). The faithful members of the church were assured that the false “Jews” (the “Synagogue of Satan”) that were troubling them will soon be made to “bow down” to them. The translation is different in the ESV despite the fact that the same Greek word is used as in Matthew 28:17, which supposedly means “worship”! So, perhaps the translation actually should read as the following:

The commentary in the ESV Bible also does not offer much explanation. In fact, it muddies the water even more. The commentary on verse 9 states:

“Members of the synagogue of Satan (cf. 2:9) say that they are Jews but instead are serving God’s enemy as they persecute Christians. Christ will compel these persecutors to bow down at the feet of his followers and acknowledge that he has loved them, just as Isaiah foresaw Gentiles bowing before Israelites (Isa. 45:14; 49:23).”[5]

So, without any explanation, the commentary just moves on. However, notice that it cites Isaiah 45:14. This is where it gets muddy. According to the verse, the Gentiles will be defeated and:

“…they shall come over in chains and bow down to you.”

Interestingly, the Hebrew word translated as “bow down” is none other than shāḥāh. Recall that the Expository Dictionary of Bible Words stated that the Greek proskyneō is the “dynamic equivalent for” the Hebrew word shāḥāh and that proskyneō means “worship”! So, should not Isaiah 45:14 actually be rendered as:

“…they shall come over in chains and [worship] you.”

What is also strange is that other Bible translations essentially admit that the Greek word should be translated as “worship” in Revelation 3:9, but they also do not provide any justification for suddenly changing the meaning to “bow down”. For example, the NET translation, a popular English translation, contains the following footnote for Revelation 3:9:

“The verb here is προσκυνήσουσιν (proskunēsousin), normally used to refer to worship.”[6]

Clearly, for theological reasons, the translators did not want to translate the word as “worship”. But this would then demonstrate their inconsistency. Why translate it as “worship” for Jesus but “bow down” for other people, other than to satisfy their theological bias?

What is going on here? Does proskyneō really just mean “worship”, or is there enough ambiguity in the word to avoid that meaning in some cases? Based on such flimsy and potentially troubling evidence, why would Christians risk falling into false “worship” and potentially endangering their afterlife?

Could it be that there is no evidence that Jesus was worshiped? We have already seen that proskyneō can have multiple meanings. To reiterate, the Analytical Lexicon of the Greek New Testament states that the “basic sense” of the word is to “bow down” to someone. So, there should be no reason to assume that it meant “worship” when Jesus was the object and “bow down” when other humans are the object. Humans could bow down to other humans and not be “worshiping” them.

This can be seen in the Septuagint, the Greek translation of the Tanakh. In 1 Samuel 24:8:

“…David bowed with his face to the earth and paid homage [to Saul].”

What Greek word was used in the Septuagint? It was none other than προσκυνέω (proskyneō).[7]

An even more clear example can be found in 1 Chronicles 29:20, where the Israelites perform the act of “proskyneō” to both God and to King David! The verse states:

“And all the assembly blessed the Lord, the God of their fathers, and bowed their heads and paid homage [προσεκύνησαν] to the Lord and to the king.”[8]

So, were the Israelites “worshiping” both God and David? Most likely, the Christians will emphatically say “no”. Therefore, for Christians to appeal to ambiguous verses like Matthew 28:17 to justify their atrocious “worship” of Jesus, “a man attested to you by God…” as even Acts 2:22 admits, is rather foolish.

Why Didn’t the Disciples “σέβω” Jesus?

“…always of the worship of a deity worship, venerate, adore (MK 7.7); as a religious technical term applied to Gentiles who accepted Judaism’s belief in one God and attended the synagogue but did not become Jewish proselytes by undergoing male circumcision; σεβόμενοι τὸν θεόν God-fearers, worshipers of God (AC 17.17)”.[10]

The Expository Dictionary of Bible Words adds that:

“sebomai is a verb found in ten places meaning ‘to worship.’ It also has the adjectival sense of ‘devout.’”[11]

Thus, unlike προσκυνέω, σέβω only has one possible meaning: worship of a deity. In fact, the absence of this word from Revelation 3:9 and the Septuagint translations of Isaiah 45:14 and 1 Chronicles 29:20 saves the Christians from certain trouble. If σέβω  had been used in these verses, it would have served as undeniable evidence of the Bible promoting the worship of human beings. Christians can breathe a sigh of relief!

In any case, would it not have made more sense for the gospel writers to use this word instead of προσκυνέω if they wanted to indicate that Jesus was worshiped like a deity? The answer seems obvious.

We have seen that the linguistic evidence from the Synoptic gospels does not provide absolute certainty that Jesus (peace be upon him) was “worshiped” by his followers and accepted such “worship”. There is too much ambiguity. Furthermore, there was another Greek word that the gospel writers could have used to erase any possible ambiguity. As it stands, the Biblical evidence for the atrocious act of “Jesus worship” that Christians promote is weak and flimsy at best. Christians should ask themselves why they are risking falling into idolatry based on such weak evidence.

[8] Incidentally, in the Hebrew, the word shāḥāh is used.

29 thoughts on “Was Jesus “Worshiped” in the Gospels?”