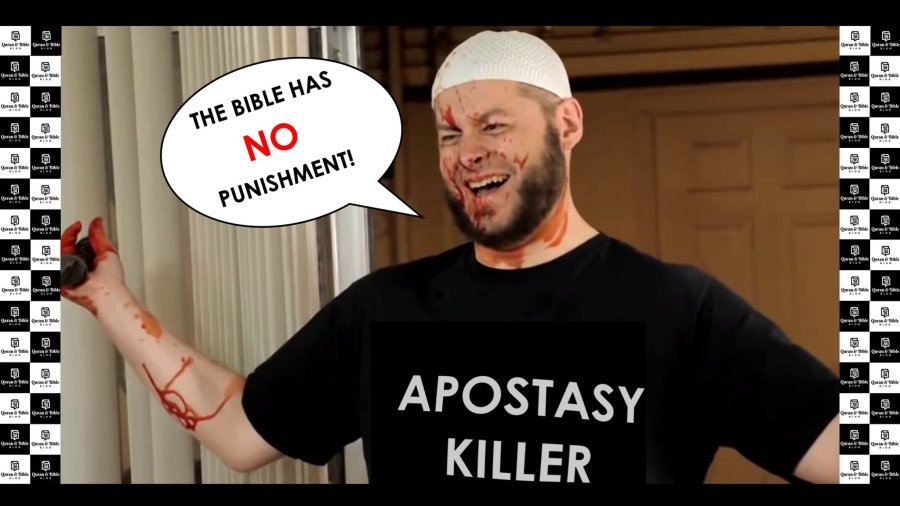 We’re back, young padawans. Darth Hammer criticizes Islam’s stance on apostates and affirms his belief in “freedom and human rights”. This video will briefly explain the Islamic stance on apostasy and then discuss the topic of “freedom of religion” from a Biblical point of view, exposing the hypocrisy and deception of modernist Christians and their love of “freedom”.

There is no escape: the universe had a beginning

The Biblical “Satanic Verses”: The “Wrath” of Chemosh