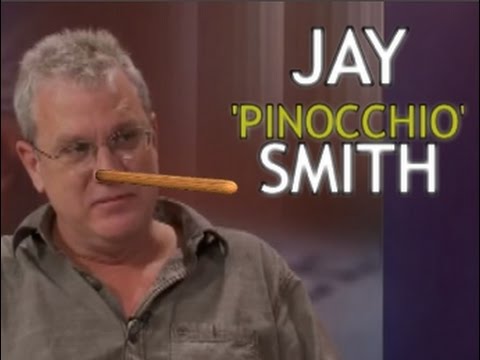 Notorious Islamophobe Jay Smith gets taken to school by Ijaz Ahmed on the Quranic manuscripts.

Br. Ejaz Ahmed had a brief dialogue with Jay Smith today (I personally would call it a car crash. RIP Jay).

Jay believes all major codices from the Qur’an date to the 8th and 9th centuries CE. Ejaz proved to him this is not the case.

Jay’s claims Topkapi has “thousands of differences”, I point out it’s mainly with the letter alif…

The slippery slope of atheism…